﻿
You are here: Home / Meet the Dancers / Anson Zwingelberg 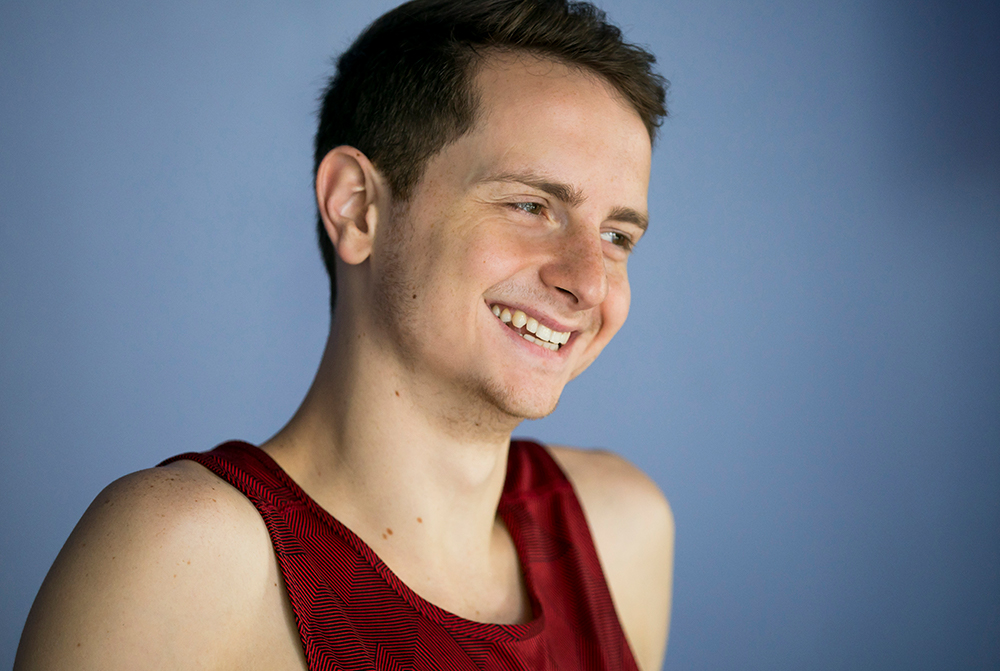 From Myrtle Beach, SC, Anson began dancing at age 5. In 2008, he enrolled at Coastal Dance Centre where he studied with Liza Mata. At age 14, he was accepted to South Carolina Governor’s School for the Arts and Humanities, a residential arts school in Greenville, SC, where he began training under Stanislav Issaev. In the spring of 2017, he received his BFA from The Juilliard School in New York City, where he had the opportunity to work with distinguished faculty and perform works by Richard Alston, Merce Cunningham, José Limón, Paul Taylor, Matthew Neenan, Zvi Gotheiner, Loni Landon and Takehiro Ueyama. While at Juilliard, Anson performed at The Guggenheim Museum as part of Works and Process, and received additional training at Springboard Danse Montréal and Merce Cunningham Trust workshops. Since joining Charlotte Ballet in 2017, he has performed works by Johan Inger, Javier De Frutos, Robyn Mineko Williams, Myles Thatcher, Bryan Arias and Filipe Portugal.

GET TO KNOW ANSON