﻿
You are here: Home / Meet the Dancers / David Preciado 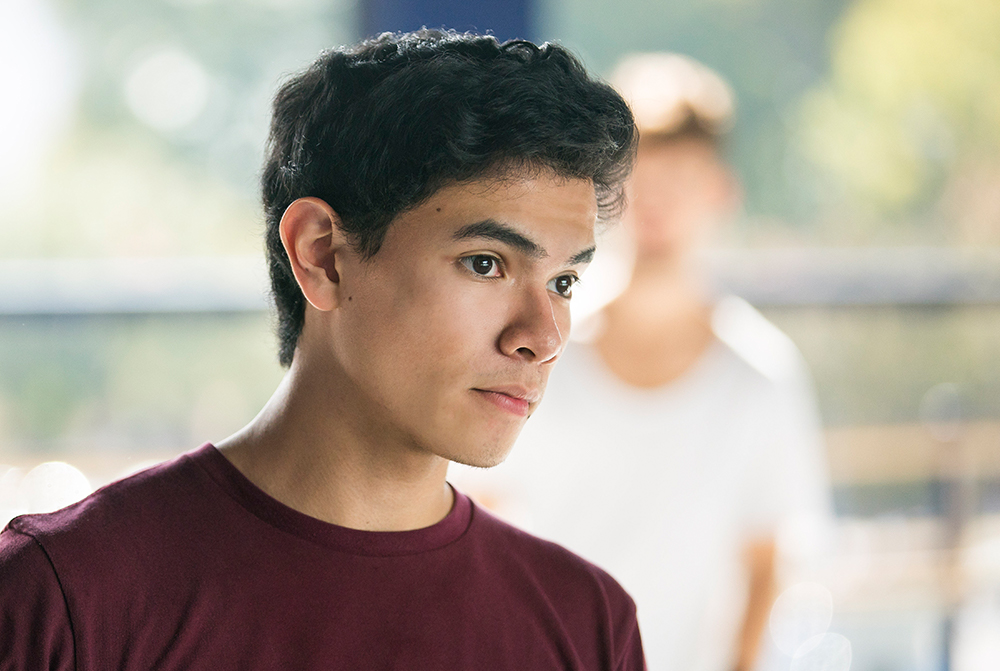 David began his dance training at the Los Angeles Ballet Academy under the direction of Andrea Paris. He continued his training in San Francisco Ballet School’s trainee program. While there, he performed in Paris at the Gala des Écoles de Danse 2017 with the Paris Opera Ballet School and at the Assemblée Internationale 2017 with Canada’s National Ballet School. He has also performed with San Francisco Ballet in Helgi Tomasson’s The Nutcracker and in Christoper Wheeldon’s Cinderella. David was a member of Charlotte Ballet II for the 2017/2018 season and was promoted to the first company in 2018.

GET TO KNOW DAVID