﻿
You are here: Home / Meet the Dancers / Elizabeth Truell 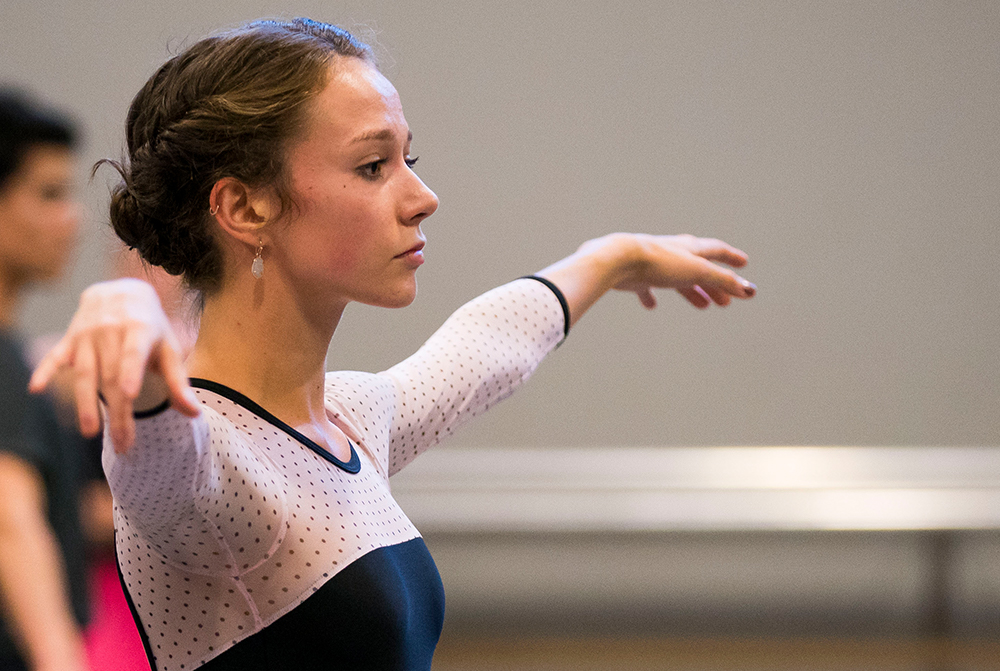 Elizabeth, a native of Columbia, SC, began her ballet training with Debra Bricker at the age of 3. She went on to study at Pittsburgh Ballet Theatre at the age of 15. Elizabeth spent summers at the South Carolina Governor’s School for the Arts and Humanities, The Harid Conservatory, Charlotte Ballet Academy and the Chautauqua Institution. Elizabeth was a member of Charlotte Ballet II for the 2013/2014 Season and was promoted to first company in 2014. During her time at Charlotte Ballet, she has performed in works by Jiří Kylián, Ohad Nahirin, Alonzo King, Johan Inger, George Balanchine and Helen Pickett.

GET TO KNOW ELIZABETH