﻿
You are here: Home / Meet the Dancers / Nadine Barton 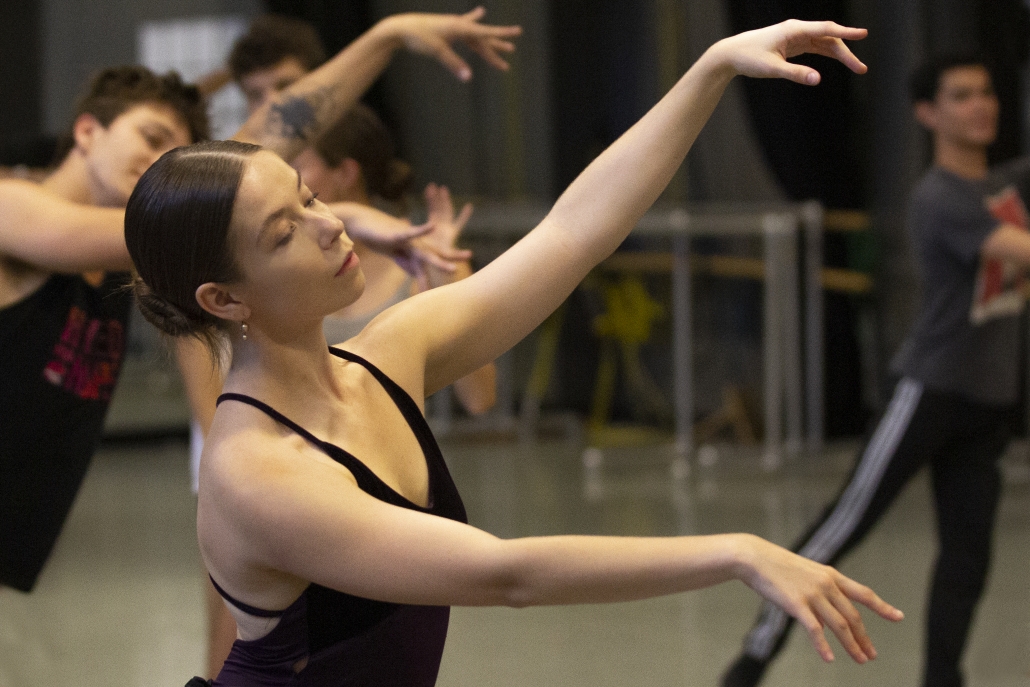 Nadine, born in California, began her classical ballet training with Orlando Ballet and went on to study at Artistic Dance Center of Doral in Miami, Miami City Ballet, Oklahoma City Ballet as an apprentice, Sarasota Ballet as a trainee and Cuban Classical Ballet of Miami as a soloist. Cuban Classical Ballet of Miami as a soloist. She then danced with Alabama Ballet for 5 years. In their 2018/19 Season, Nadine was commissioned to create WATTS, a new work which the company premiered April 2019. She’s been recognized in competitions such as: the Youth American Grand Prix, where she earned Gold in 2011 semifinals; the American Dance Competition, whre she won the Traditional Excellence Award for the pas de deux of Giselle Act ll; and the Honorary Fernando Bujones Excellence Award. She is also a 2012 finalist of the YoungArts organization. In the summer of 2018, she was one of 60 dancers chosen worldwide to take part in Netherlands Dans Theater’s Summer Intensive in Den Haag.

GET TO KNOW NADIN