﻿
You are here: Home / Performances / 10 Things to Know About Leonce and Lena

10 Things to Know About Leonce and Lena 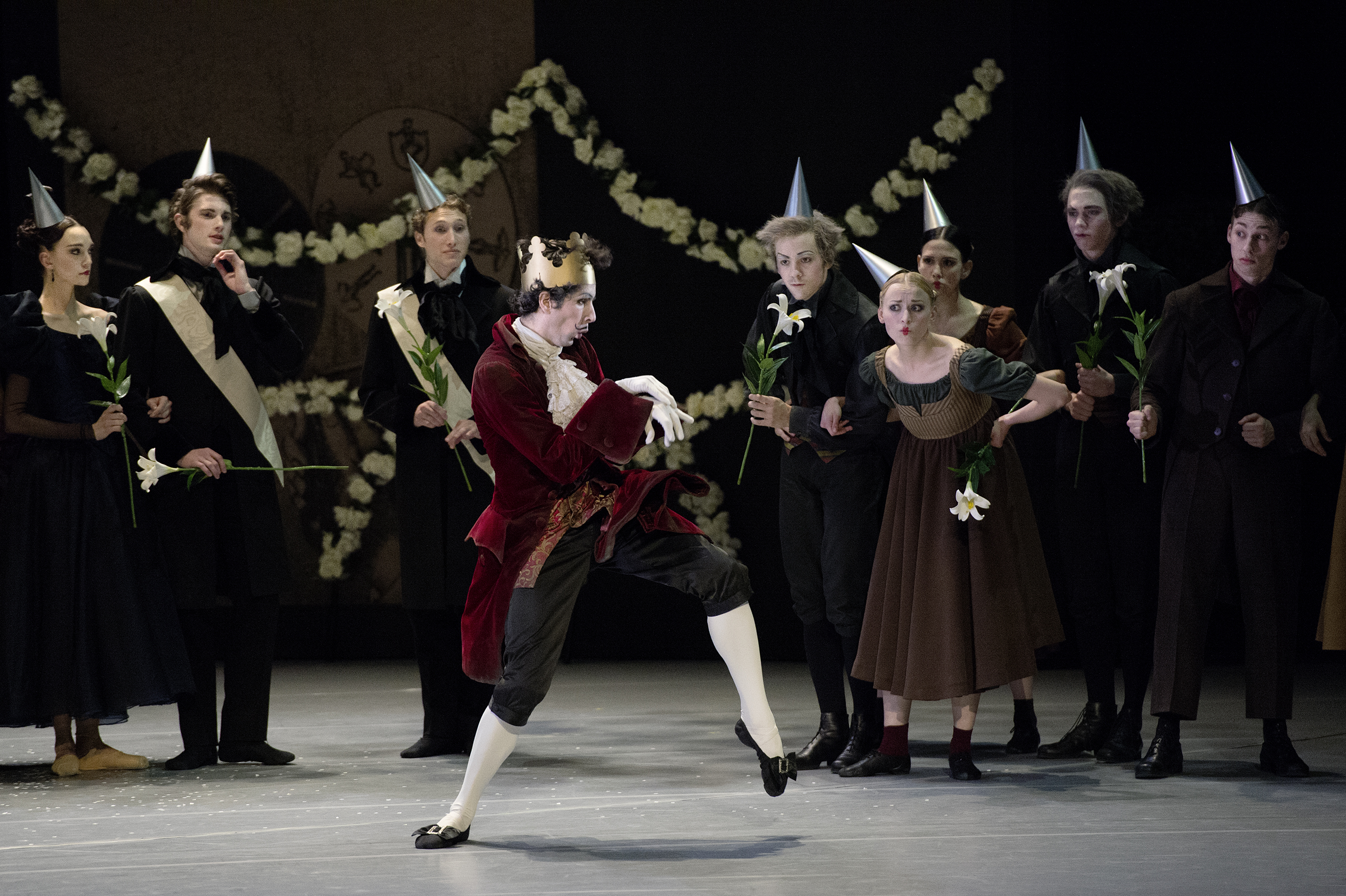 1. It started with the idea to make a “funny” ballet

In 2008, Christian Spuck was asked to create a “funny” ballet. Christian says coming up with the ballet was very difficult, and thinking how it could be a full-length ballet was even more difficult. So he turned to literature to inspire him.

2. It was based off a play by German writer, Georg Büchner

Georg Büchner was a leading German dramatist and writer. Born in 1813, he died at only 23 years old in 1837. He only wrote three plays in his lifetime, Leonce and Lena being the last.

3. Georg Büchner never saw any of his plays performed

Georg Büchner sent Leonce and Lena to a literature competition, but the book arrived one day too late and it was returned to sender. He left this world never knowing what his work became.

4. It’s not your typical love story

It seems to be a normal love story, but it’s actually a satire about political themes in early 19th-century Germany.

In the small kingdom of Popo, the king decides Leonce must marry Lena of Pipi.

6. Leonce is very good at doing nothing

Leonce is always bored, and his best friend Valerio loves life but has no ambition either. They enjoy talking to women and drinking, but they have nothing to live for in their small kingdom.

7. Leonce and Lena flee to Italy

When Leonce hears he must marry, he hates the idea and takes Valerio with him to run away. Lena is also is sad and empty in her kingdom and when she hears the news, she takes her Governess and runs away as well. They both flee to Italy and end up in a tavern where they fall in love. 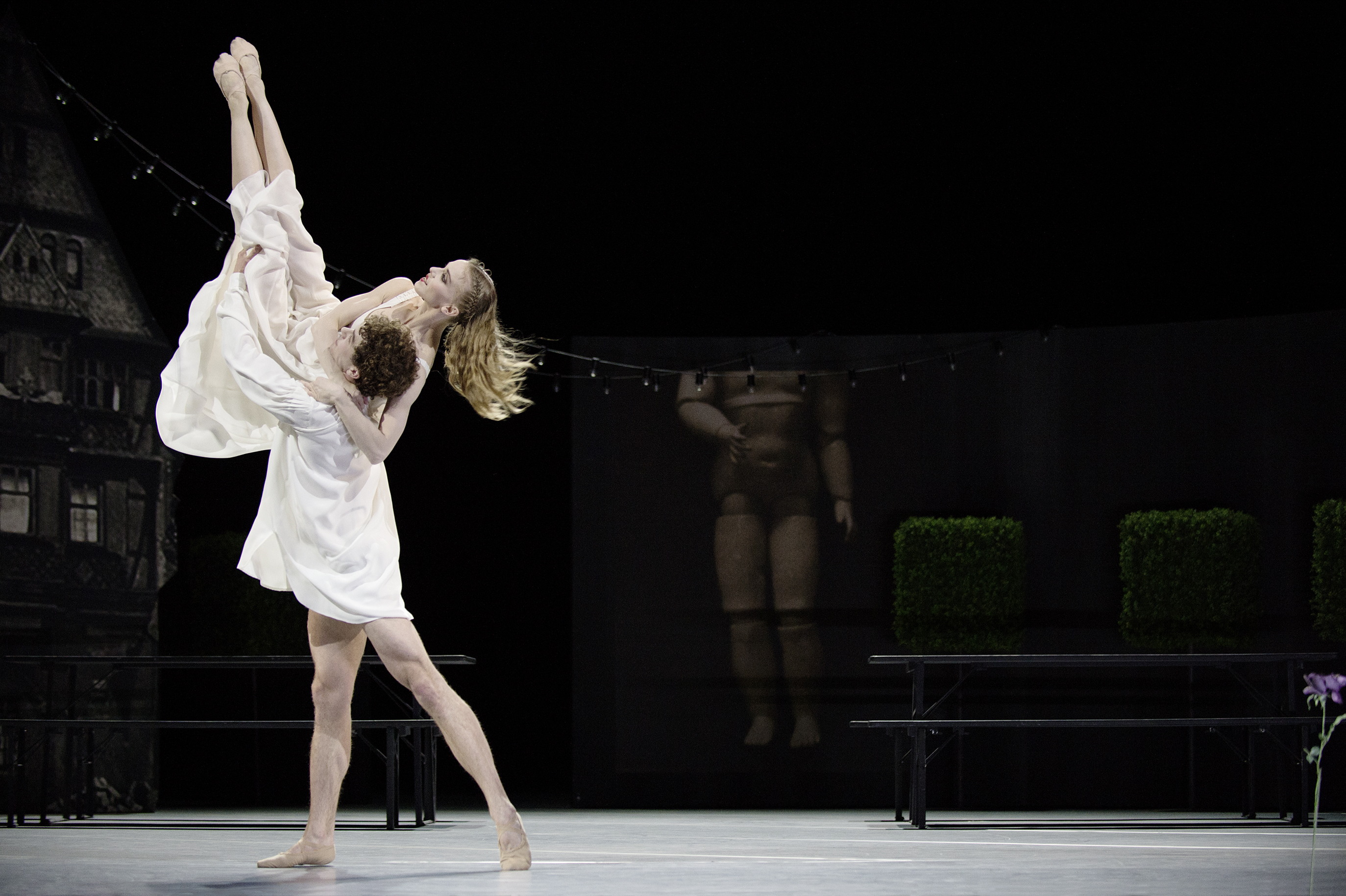 8. It gets a little Romeo and Juliet

After finding Lena, Leonce is filled with happiness. In fact, Leonce loves Lena so much that for the first time in his life, he has so many feelings that he decides to kill himself. He thinks “Oh my gosh, this must be the end of life, it’s so beautiful, it’s so gorgeous, I can die happy.”

9. The star-crossed lovers get disconnected

After the night at the tavern, they lose each other and return back to the kingdom to follow through with their arranged marriage, still not knowing who they will marry. 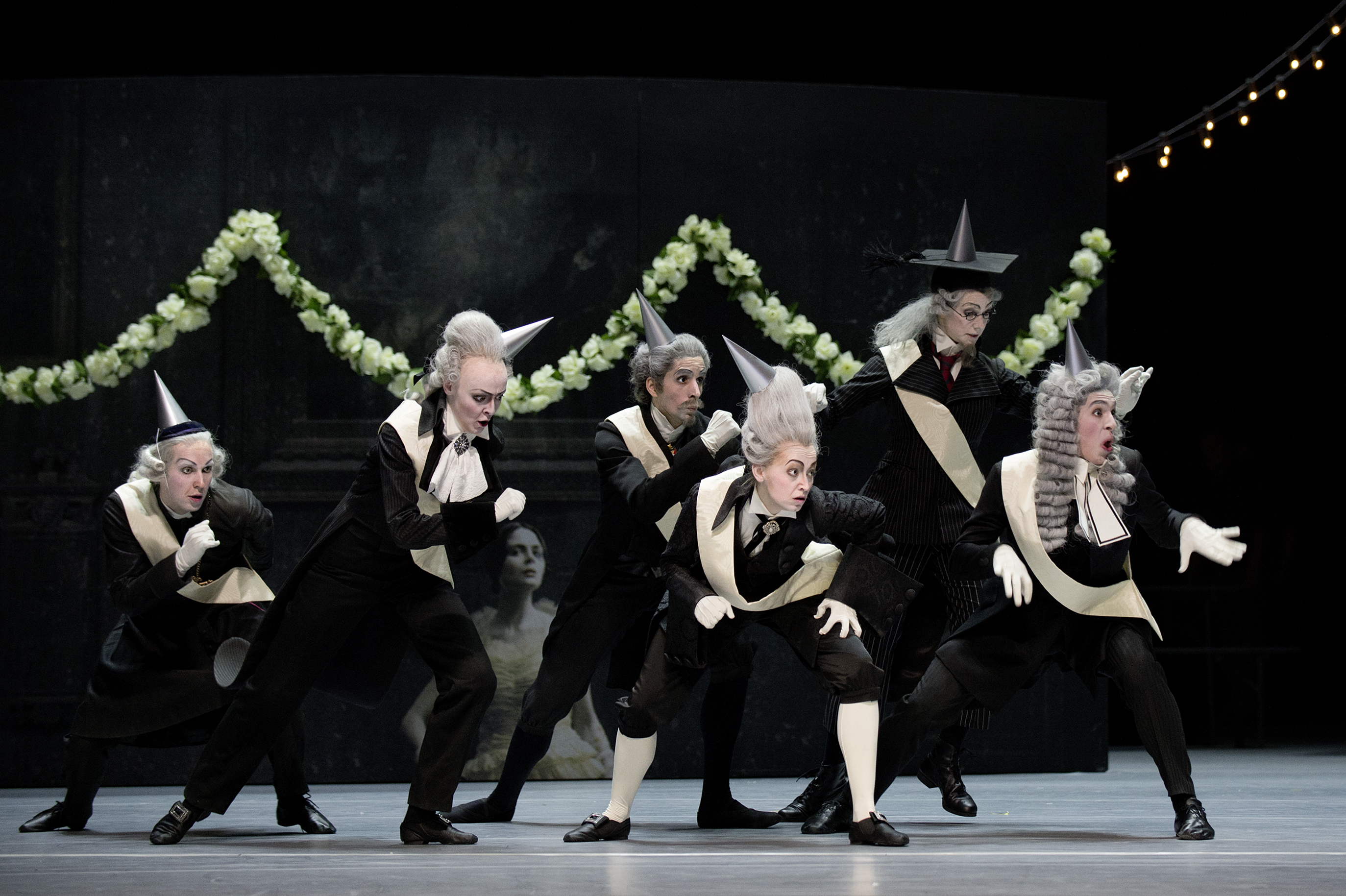 10. They find out at the last moment

Both arrive at the arranged wedding in disguise as puppets. It’s not until they remove their masks that they realize who they are about to marry. And they live happily ever after.

Now you know everything there is to know! So what are you waiting for? Tickets start at only $25!

Top 10 Reasons Why We’re Excited About This Week’s “Arctic...
Scroll to top