Charlotte Ballet is a Charlotte-based, world-class repertory dance ensemble. It performs classic, contemporary and cutting-edge dance with virtuosity, energy, and artistic excellence for local, statewide and national audiences. Charlotte Ballet’s collective talents provide the opportunity and give us the responsibility to challenge, stimulate, educate, entertain, and thereby enrich our audiences. 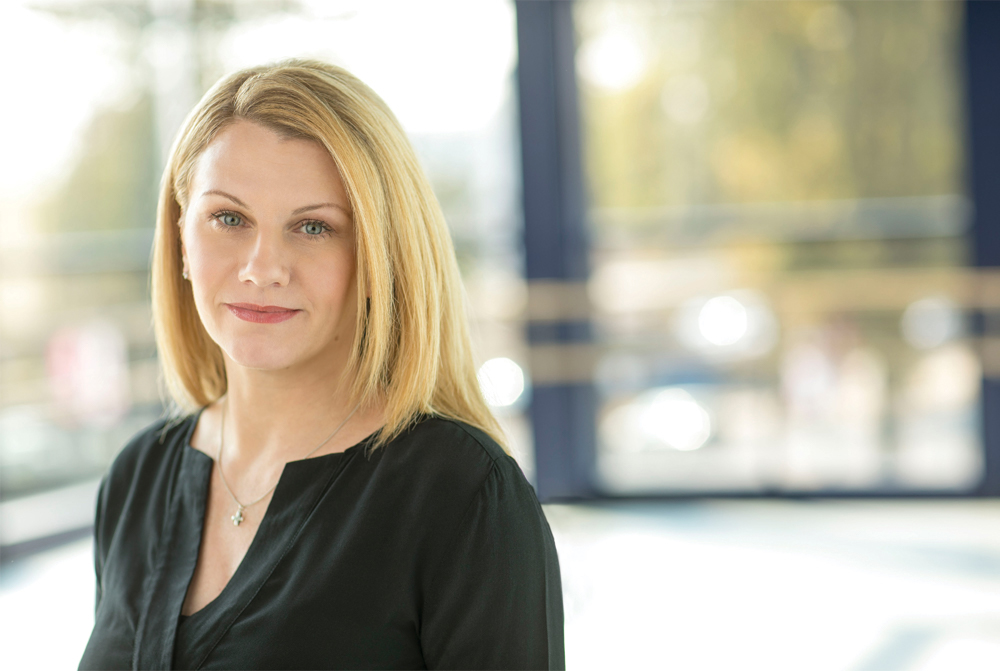 Hope Muir became artistic director of Charlotte Ballet in 2017. Born in Toronto, Hope was a founding member of Peter Schaufuss’s London Festival Ballet School. Upon graduation she joined the company (now English National Ballet), and in 1994 Hope joined Rambert Dance Company with the appointment of Christopher Bruce CBE and danced a wide variety of repertoire from prolific choreographers, including Ek, Kylián, Naharin, Tharp, Tetley, De Frutos, Cunningham and over a dozen Bruce works. After ten years with the award winning RDC, she moved to Hubbard Street Dance Chicago and expanded her repertoire to include Forsythe, Duato and Lubovitch.

After a 20-year performance career, Hope became a sought after guest teacher and rehearsal director, coaching both classical and contemporary technique. She has worked with The National Ballet of Canada, English National Ballet, Rambert Dance Company and Matthew Bourne’s New Adventures Company. Hope has assisted numerous choreographers on setting their works internationally including Christopher Bruce CBE, Javier De Frutos and Helen Pickett, among others. She also assisted Crystal Pite on her creation Emergence for the National Ballet of Canada in 2009, was invited by Emily Molnar to be guest rehearsal director for Ballet BC and worked as rehearsal assistant for Hofesh Shechter’s creation Untouchable at the Royal Ballet, Covent Garden. Hope joined Scottish Ballet in 2009 and was promoted to assistant artistic director in 2015.

At the end of her first season with Charlotte Ballet, Hope had presented the work of eight new choreographers to the company along with two ballets making American premieres and the creation of five new ballets. She also established the highly successful Choreographic Lab. 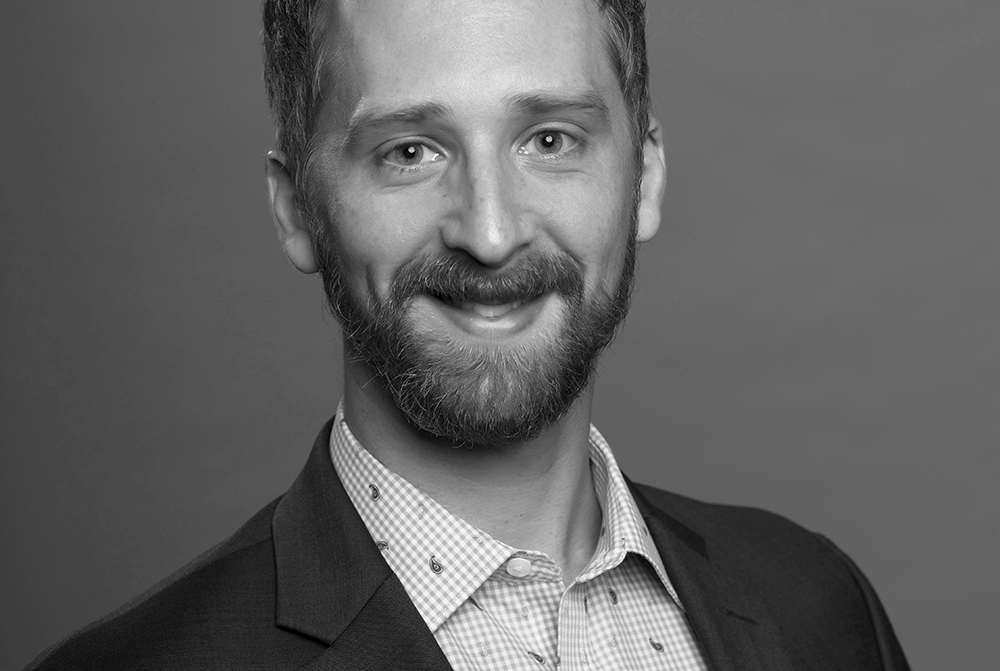 Originally from Sandy Hook, Connecticut, Stuart always had a niche for choreographing. His vast experiences as a dancer and performer helped him articulate his choreographic voice through improvising and exploring different forms of movement. Embarking upon his journey as a choreographer has allowed him to further express himself in a free and limitless way. Stuart has created pieces for Nashville Ballet 2, Nashville Ballet, Quixotic Fusion and Ballet Arkansas. In Nashville Ballet’s 2012 Emergence performance, he collaborated with ALIAS Chamber Ensemble and Watkins College of Art, Design & Film. In 2012 he choreographed and staged Nashville Shakespeare Festival’s Macbeth. For the past three seasons Stuart has created pieces for Nashville Ballet’s annual Ballet Ball with music performed by Holly Williams, Kellie Pickler, Clare Bowen and John Oates. For Nashville Ballet’s 2014 Attitude series, he created Under the Lights, a full length work to the music of Johnny Cash performed by Sugar and the Hi lows to which ArtsNash said, “Stuart’s choreography proved to be a seamless blend of classical, modern and popular dance styles.” Stuart was a finalist in Ballet Arkansas’ first annual Visions Choreographic Competition. In 2015 Stuart had the pleasure of choreographing a piece to the music of the world renowned Fisk Jubilee Singers. In 2016 and 2017 he was awarded a choreographic Fellowship from the New York Choreographic Institute. Nashville Ballet presented Stuart’s world premiere of Seven Deadly Sins. In July 2017 he created a new work for the National Choreographers Initiative in Irvine, CA. In 2017 Stuart created a new work for Nashville Ballet entitled The Raven, after Edgar Allan Poe’s poem. In 2018 Chattanooga Ballet commissioned a new work for them. Stuart had a commission with Charlotte Ballet presented in their 2019/2020 season, as well as new commissions with Oklahoma City Ballet and Eugene Ballet. Stuart had the pleasure of dancing with Nashville Ballet for 16 years and rose to the rank of principal. He served as Resident Choreographer of Nashville Ballet and also choreographed for schools and companies around the country. 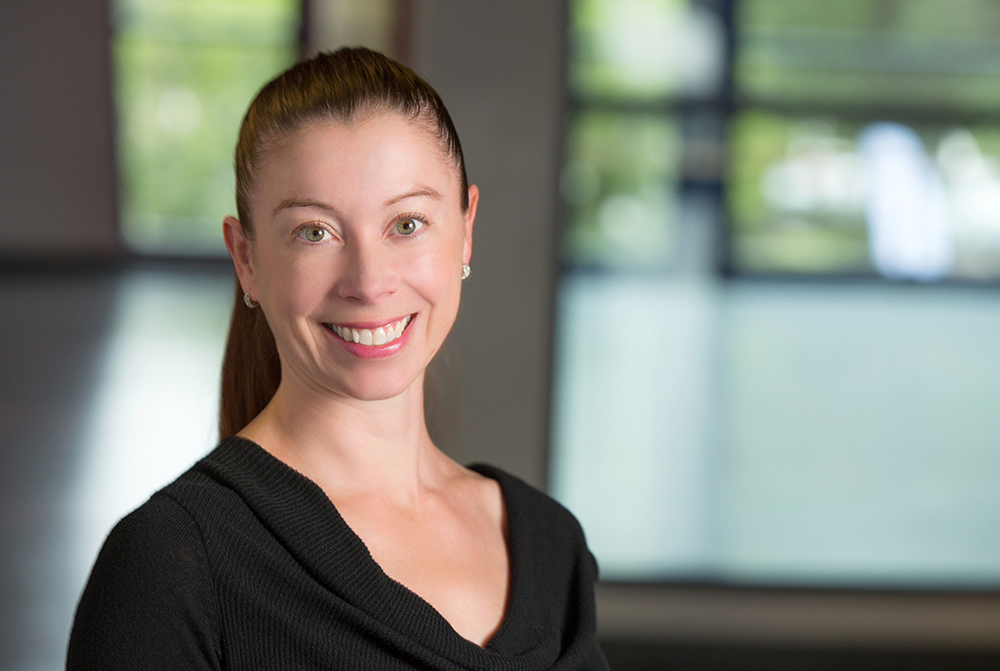 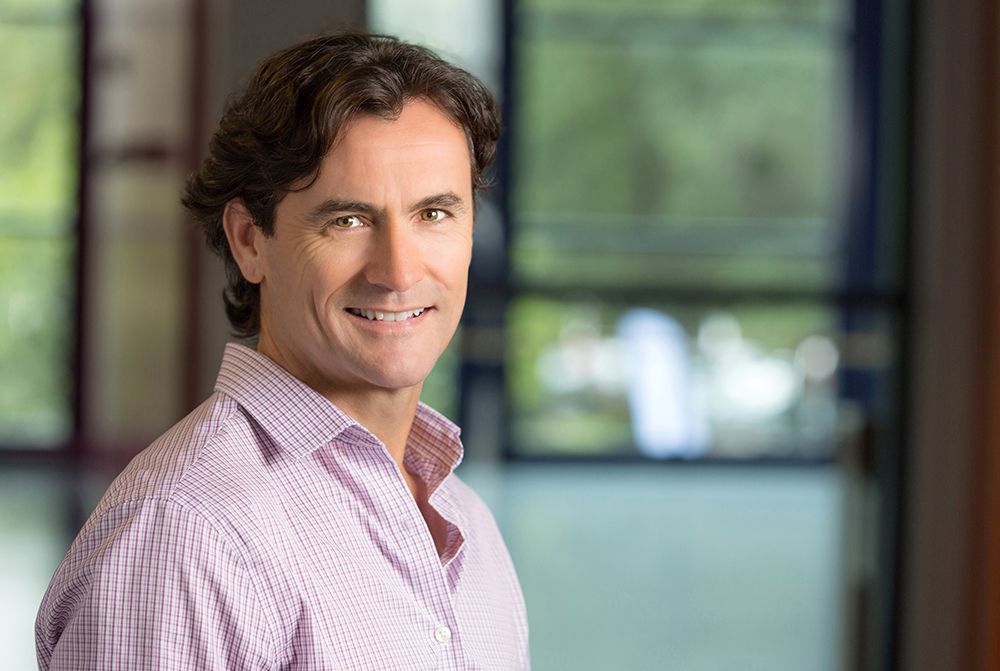 Sasha Janes was born in Perth, Australia, and received his formal dance training from the Australian Ballet School. He has danced professionally with the West Australian Ballet, Australian Ballet, Hong Kong Ballet, Dayton Ballet and Charlotte Ballet. In 2006, Sasha was commissioned to choreograph his first ballet, Lascia la Spina, Cogli la Rosa, and since has choreographed many ballets for Charlotte Ballet, including Rhapsodic Dances, performed as part of the Kennedy Center’s Ballet Across America series in June 2013. The Washington Post called Sasha “a choreographer to watch.” He was invited to participate in the New York Choreographic Institute’s spring session, where he created Murmuration on the students of the School of American Ballet. In 2013, he created Dominant Curves for Richmond Ballet’s New Works Festival. Sasha was a principal dancer with Charlotte Ballet for eight seasons before being named rehearsal director in 2007 and associate artistic director in 2012, adding the title resident choreographer in 2013. Sasha continues his role as resident choreographer, while also serving as director of contemporary studies for the Chautauqua Institution. Sasha currently serves as an Associate Professor for The Indiana University Jacobs School of Music.