﻿
You are here: Home / Meet the Dancers / Alessandra Ball James 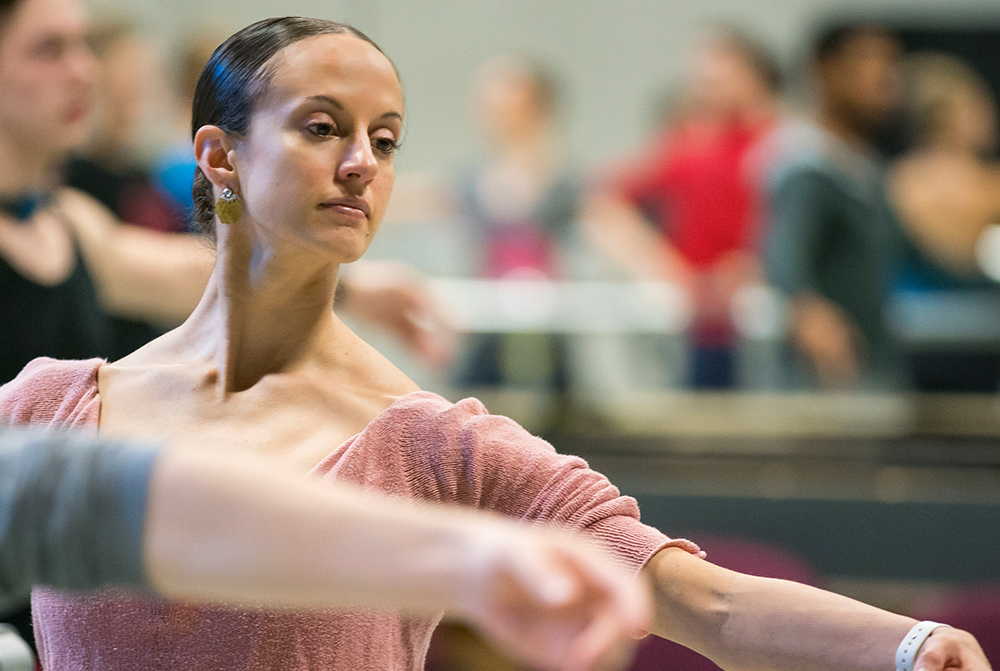 Alessandra trained with Gwinnett Ballet Theatre under the direction of Lisa Sheppard. She also trained with Stanislav Issaev and went on to compete in the Premio Roma International Ballet Competition where she received third prize and the Grishko Prize for Charm and Elegance. Alessandra danced with Colorado Ballet for one season before joining Charlotte Ballet II and later, the main company. In 2008, after six years with Charlotte Ballet, Alessandra moved to Madrid, Spain, where she danced with the Victor Ullate Ballet. Alessandra has performed in George Balanchine’s Agon, Apollo, Midsummer Night’s Dream and Who Cares?; Jerome Robbin’s Fancy Free; Twyla Tharp’s Nine Sinatra Songs and The Golden Section; and as Mina in Mark Godden’s Dracula. She received a Princess Grace Award in 2005.

GET TO KNOW ALEX