﻿
You are here: Home / Meet the Dancers / James Kopecky 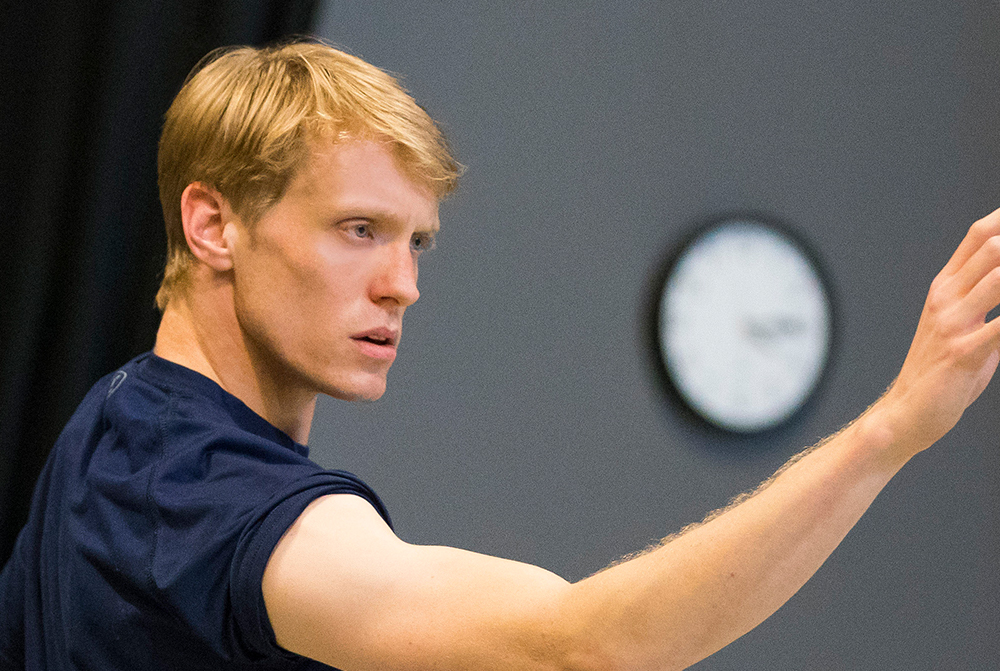 Born and raised in the suburbs of Chicago, James grew up dancing at Dancenter North. He trained in ballet, jazz, tap, modern and musical theater. After high school, James studied at Butler University under Marek Cholewa, Susan McGuire, Derek Reid, Cynthia Pratt, Tong Wang, Stephan Laurent and Michelle Jarvis. In 2010, he graduated with a BFA in Dance and was offered an apprenticeship at Ballet San Jose under the artistic leadership of Dennis Nahat. In his second season, James was promoted to Corps de Ballet. During his five years with Ballet San Jose, he was featured in a number of works including Paul Taylor’s Piazzolla Caldera, Twyla Tharp’s In The Upper Room and Jorma Elo’s Glow/Stop. Since arriving at Charlotte Ballet, James has enjoyed performing a number of pieces such as Alonzo King’s Map, Dwight Rhoden’s The Groove and Jiří Kylián’s Sechs Tanzes.

GET TO KNOW JAMES