﻿
You are here: Home / Tickets / Nutcracker

The Nutcracker Story itself has a long and varied provenance, which began as a story written by E.T.A. Hoffmann in 1816. From its 19th–century origins to the 21st century, Nutcracker has evolved from a “scary fairy tale” into something synonymous with the holiday season. It is currently one of the most widely performed ballets in the world with a treasured score by Pyotr Ilyich Tchaikovsky.

The Nutcracker ballet was choreographed by Marius Petipa, considered “the father of classical ballet,” in 1892 and debuted in St. Petersburg, Russia. It made its way to the United States in 1944 when it was first performed here by San Francisco Ballet. It wasn’t until 1954, however, that George Balanchine of New York City Ballet adapted the Nutcracker into the familiar story told on stages throughout the U.S. every holiday season. Below is a synopsis of Charlotte Ballet’s Nutcracker.

The story begins on a snowy Christmas Eve at the home of Mr. and Mrs. Stahlbaum—parents to Clara and Fritz. Family and friends have gathered to celebrate when Clara’s favorite uncle, Herr Drosselmeyer, arrives in great fanfare bearing gifts for the partygoers. Clara is given a handsome wooden Nutcracker, which her brother Fritz attempts to take from her possession, and the doll breaks in an ensuing struggle. Thankfully Drosselmeyer is able to mend the Nutcracker. The party winds down and the guests depart.

Following the excitement of the evening, Clara falls fast asleep in a chair with her Nutcracker. Drosselmeyer appears to guide the sleeping girl through a series of enchanted dreams. Suddenly, Clara sits up and watches as mice scurry into the room and the family’s Christmas tree grows bigger and bigger until it towers over Clara. Everything in the room disappears except Fritz’s toy soldiers and her Nutcracker, which is now her size. The Nutcracker leads the toy soldiers into battle with the mice and ultimately defeats the fierce Mouse King. When the battle ends, Clara is transported to the Land of Snow, where she is greeted by the Snow Queen and King. Herr Drosselmeyer transforms the giant toy Nutcracker into a handsome prince, and the beautiful sparkling snowflakes dance for Clara and the Prince before the two sail off through the sky in a magical hot air balloon.

Still under Drosselmeyer’s enchanting spell, Clara and the Nutcracker Prince arrive in the Land of Sweets where they are greeted by tiny angels, the majestic Sugar Plum Fairy and all the other inhabitants of her realm. The Prince recounts the story of his battle with the Mouse King, and everyone is delighted by their adventures. The Sugar Plum Fairy leads the Prince and Clara to a glittering throne where they are entertained by dances from all the sweets.

Gopak from Ukraine, Chocolate from Spain, Neapolitan Tiramisu, and Chinese Tea all dance for Clara and the Prince, followed by Mother Ginger and her children. Then comes Marzipan, Arabian coffee and the jumping Candy Canes to entertain the young guests. A garden of flowers arrives, led by a beautiful Rose, until the Sugar Plum Fairy returns with her Cavalier to perform a final, majestic dance. All of the sweets gather as Clara and the Nutcracker Prince return to their enchanted balloon and everyone bids them farewell. As Clara and the Prince soar off, the audience is left to wonder—was it just a dream…or did it all really happen? 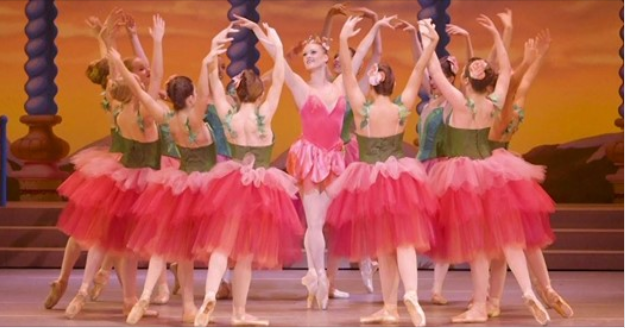 QUIZ: WHAT IS YOUR NUTCRACKER DREAMLAND?

What is your Nutcracker dreamland? Take our quiz to see which land fits you best then come explore them with your favorite characters at Nutcracker! 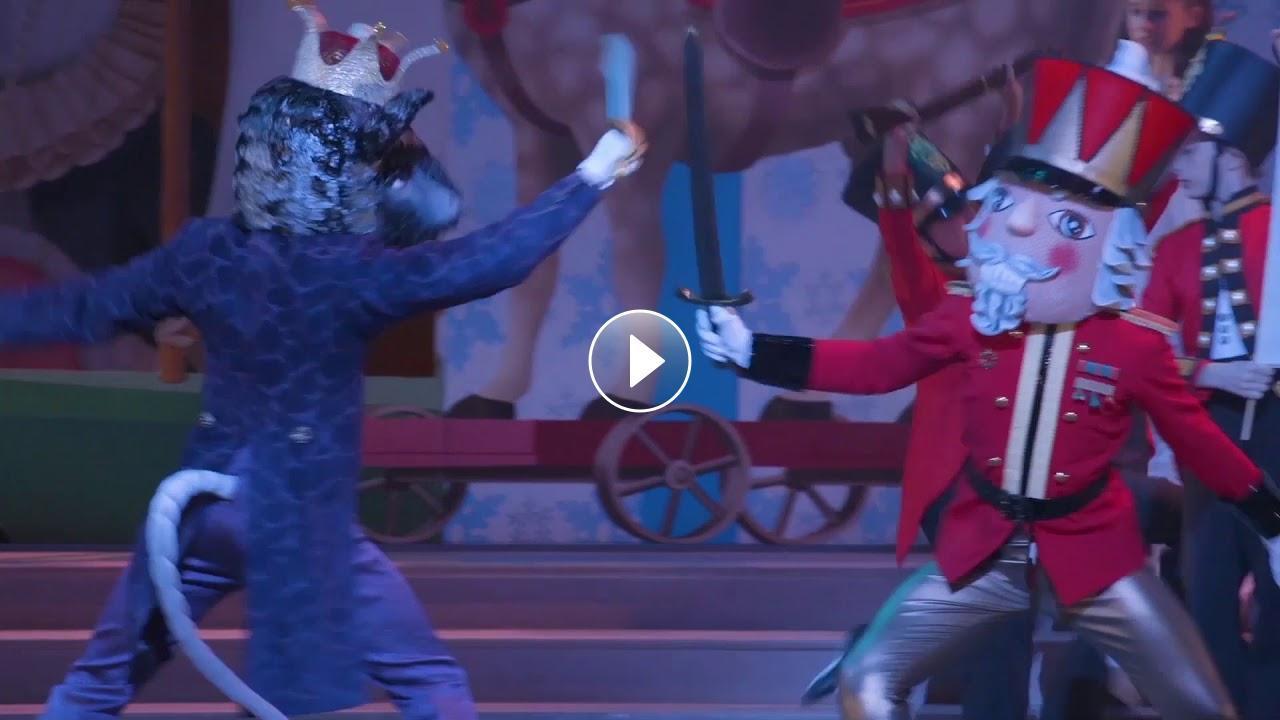 VIDEO: EXPERIENCE THE MAGIC OF NUTCRACKER

Nutcracker is more than just a ballet performance when you attend with those you love. It’s a treasured shared experience, a holiday tradition and precious time together during an otherwise busy season. 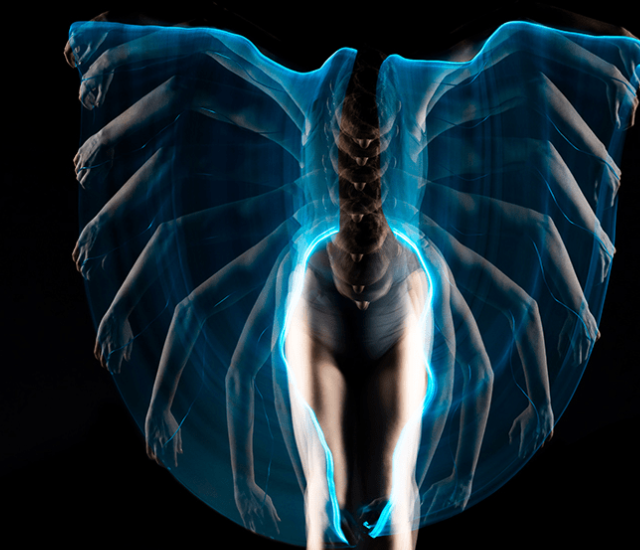 Classics come to life, theatrics take center-stage and international talent comes to CLT! Don’t miss a second of this season as it #ShinesOn.

THANK YOU TO OUR SPONSORS 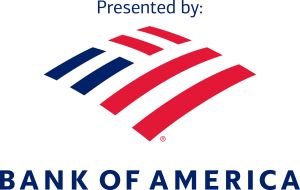 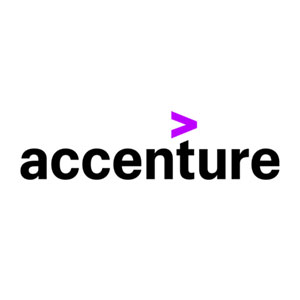 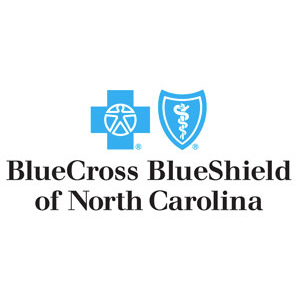 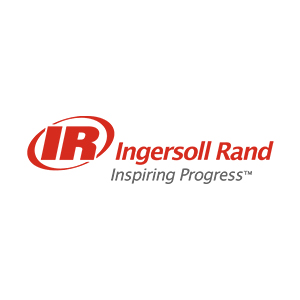 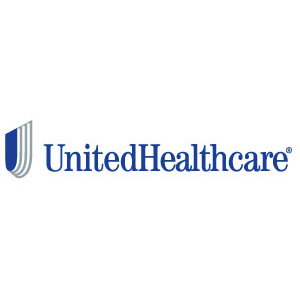 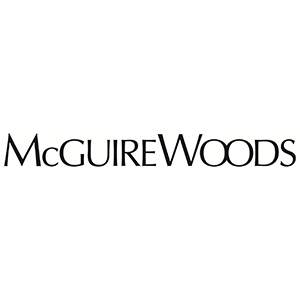