﻿
You are here: Home / Leadership & Staff 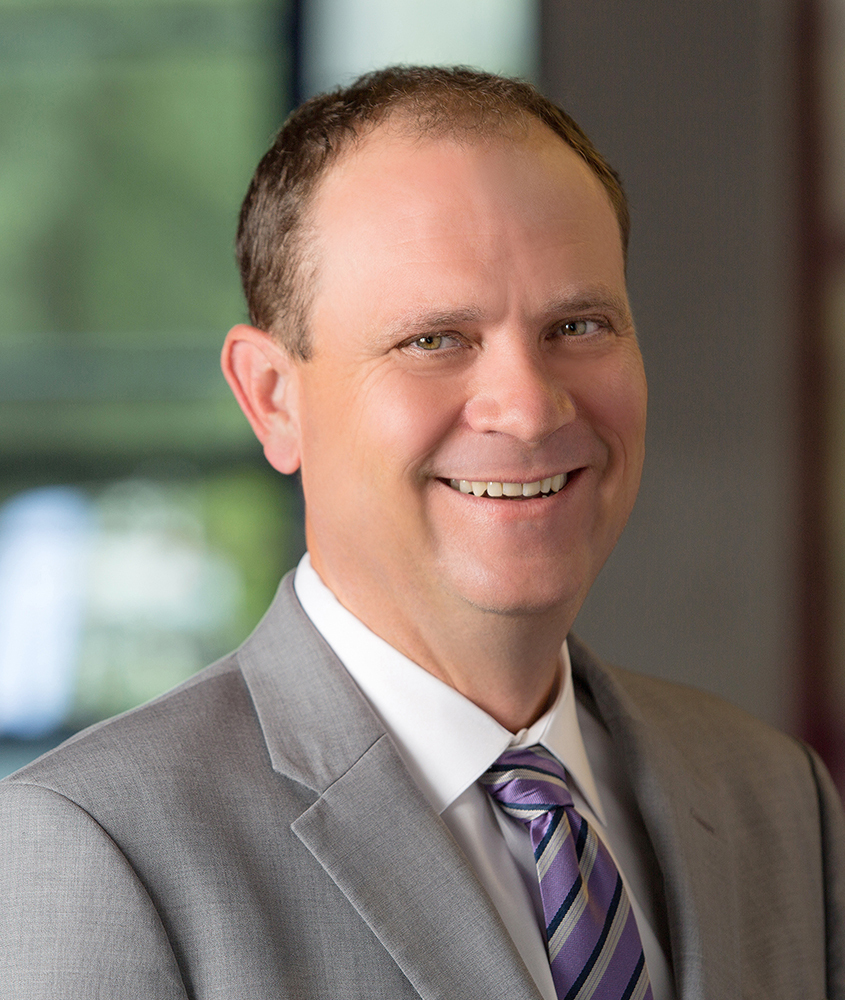 EXECUTIVE DIRECTOR
Doug Singleton’s passion for dance began at Spoleto Festival USA with a performance of the Alvin Ailey American Dance Theater. After graduating from the College of Charleston, he moved to New York City and spent over five years traveling with the Ailey company. While in New York, he was the producing manager for the premiere performances of Complexions Contemporary Ballet, led by Dwight Rhoden and Desmond Richardson, and worked with dance luminaries such as Judith Jamison, Masazumi Chaya, Jerome Robbins, Garth Fagan, ElisaMonte and Lar Lubovitch.

Doug joined Charlotte Ballet in 1996. He received the Charlotte Business Journal’s 40 under 40 Award and was selected to the 2008-2010 Class of the William C. Friday Fellowship of Human Relations at the Wildacres Leadership Initiative. He is a board member of the Cornelius Arts Center and serves on the steering committee of MeckSummit. Doug is the past chair of Dance/USA and formerly served on the Knight Arts Advisory Committee, the NC Arts Council’s Grants Panel, and the Arts and Humanities Council of Montgomery County, MD. He proudly served on the boards of the Choir School at St. Peters in Charlotte and ARTS North Carolina, advocating for public funding to support arts programming throughout the state. He and his wife Viki live in Charlotte with their three children.

Charlotte Ballet’s staff is a group of individuals with a common passion: creating artistically excellent programming from beautiful classics to thought-provoking contemporary works that push the boundaries of ballet.

HAVE A QUESTION FOR US?

Feel free to email us directly, or head over to our contact page and let us know your questions!