﻿
You are here: Home / Meet the Dancers / Ben Ingel 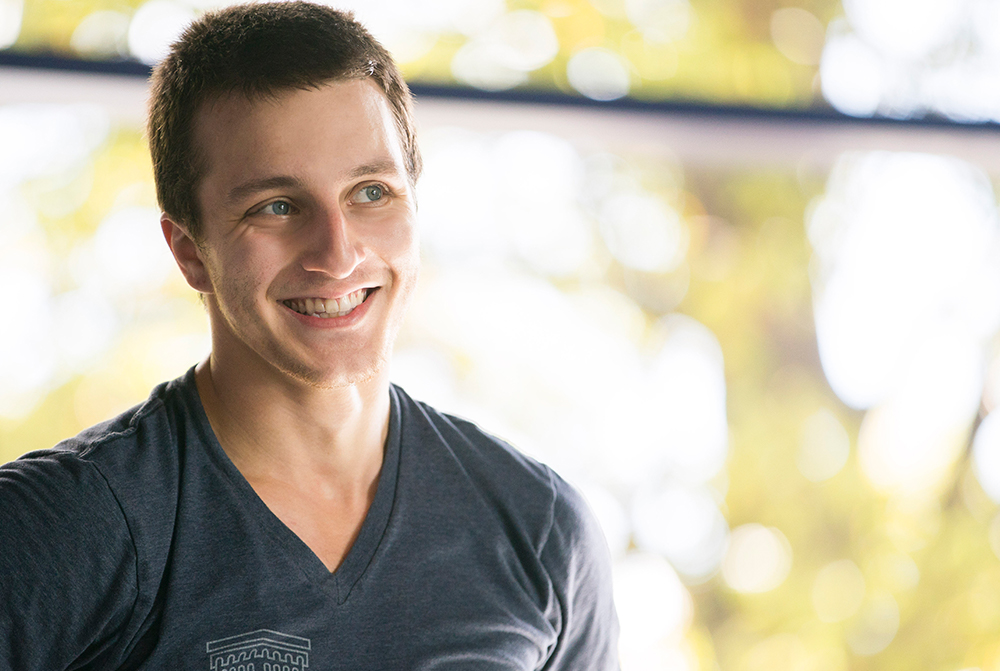 Ben is from Charlotte, NC and began his dance training at age 9 with Ginny Siano-Eck of Foothills Dance Conservatory in Seneca, SC and Pavel Gurevich of Boston Ballet. He then transferred to Charlotte Ballet Academy. Ben attended his freshman and sophomore year of high school at North Carolina School of the Arts and continued his training at the Boston Ballet School and the Houston Ballet’s Ben Stevenson Academy. Ben has had the privilege of working with Alonzo King, Mark Diamond, Claudio Munoz, Dwight Rhoden and Twyla Tharp. Ben has performed various classical and contemporary repertoire including Ohad Nahirin’s Minus 16, Johan Inger’s Walking Mad, Jiří Kylián’s Forgotten Land, George Balanchine’s Who Cares? and Dwight Rhoden’s The Groove. Ben began his professional career with Charlotte Ballet II during the 2012/2013 Season and was promoted to the first company in the 2014/2015 Season.

GET TO KNOW BEN